Grace Kennedy was invited to the renowned artist Lincoln Townley’s Private Display party at the Saatchi Gallery in Chelsea. 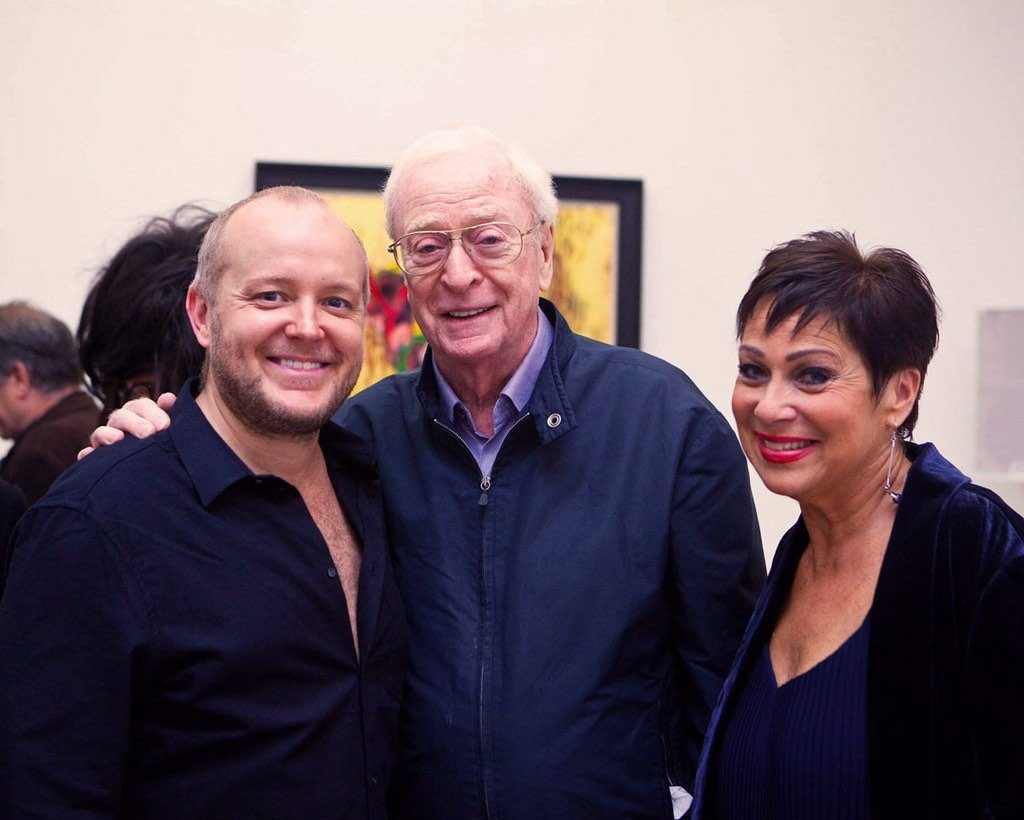 Lincoln’s style is in oil, acrylic, and his gilding is bold and modern, inspired by the psychedelia and grotesquerie of Francis Bacon and the street life of Soho. 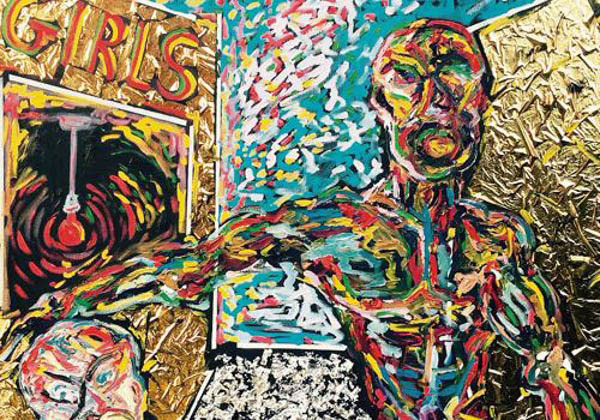 Also on display at  the party and featuring in his new collection were seven of the world’s most beautiful women on canvas – Cindy Crawford, Kate Moss, Naomi Campbell, Cara Delevingne, Helena Christensen, Heidi Klum and Christine Brinkley. 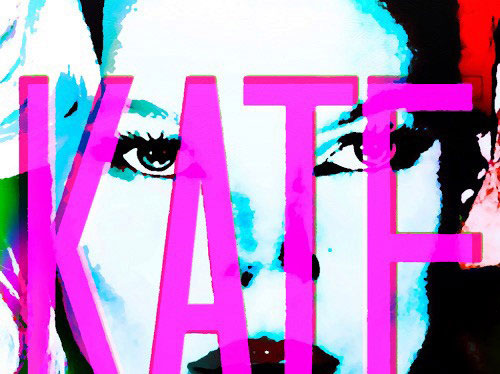 His paintings are priced from £50,000 for limited edition prints and quickly rise to £250,000 for original paintings. 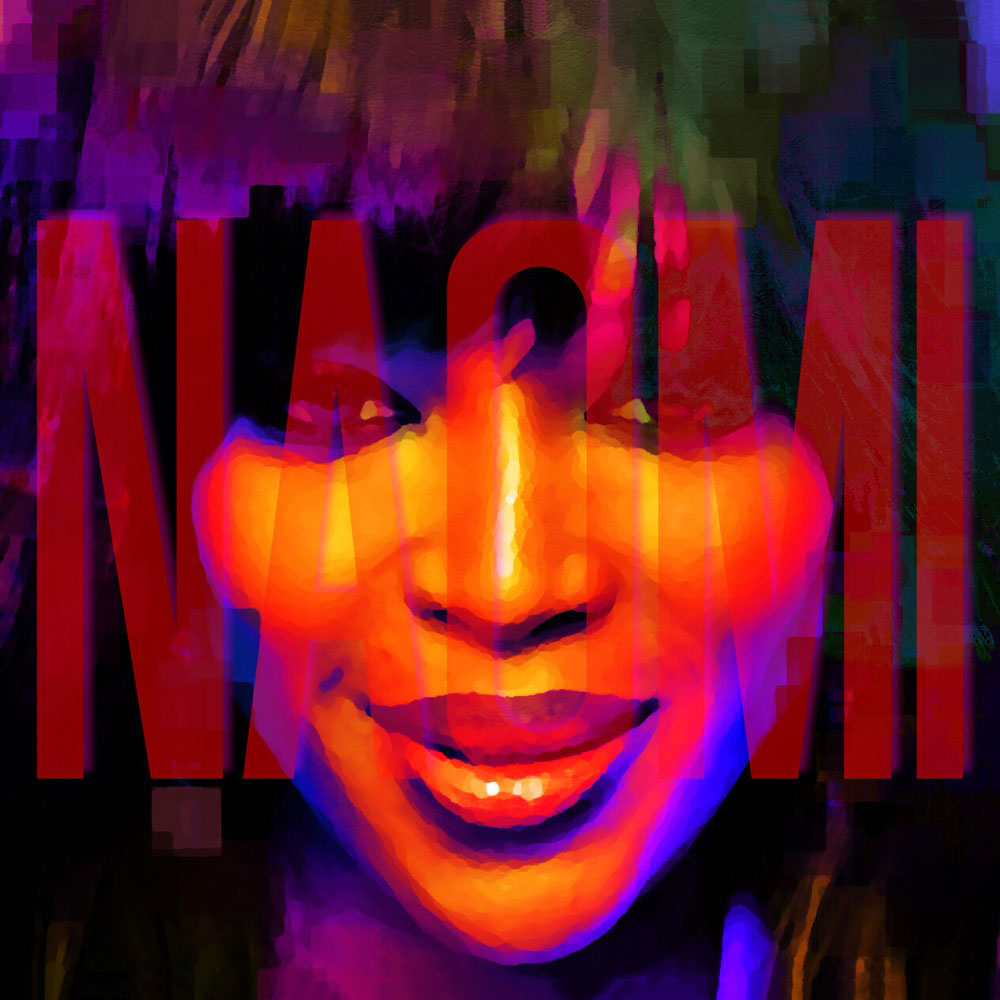 It was fantastic to catch up with some  friends from the past including Sir Michael Caine who has described Lincoln as the next Andy Warhol, actress  Denise Welch, the Britain’s Got Talent contestant Nick Celino, former WAG Lizzie Cundy, former “Coronation Street” actress Sally Lindsay and the outrageous Philip Sallon. 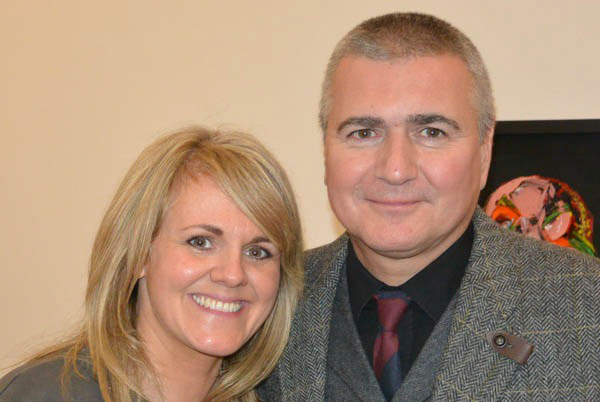 All in all a very enjoyable experience. 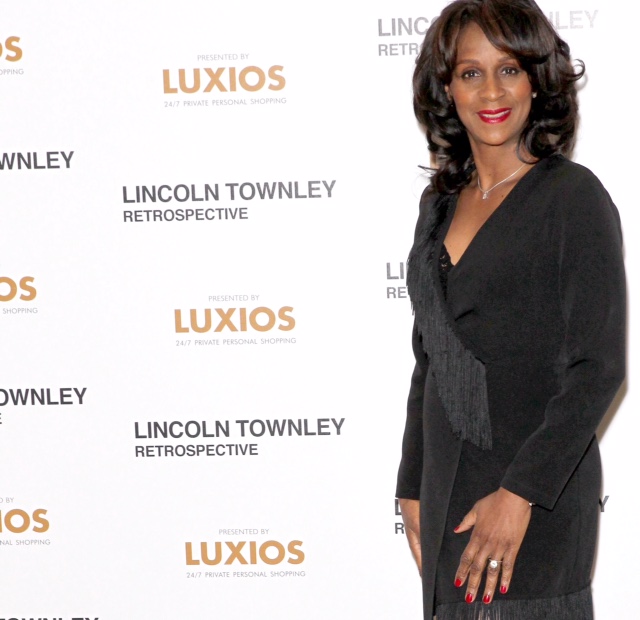 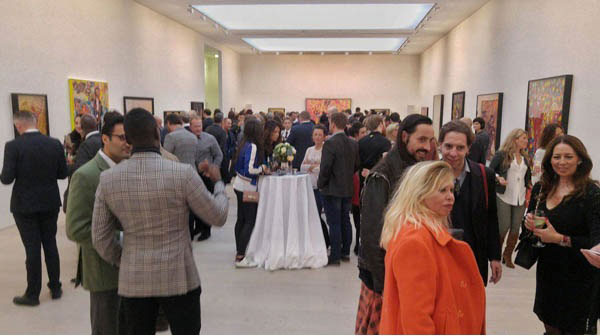 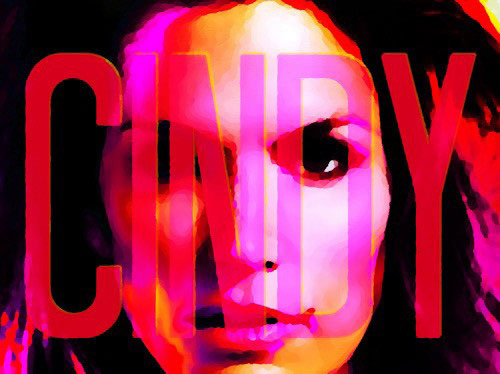 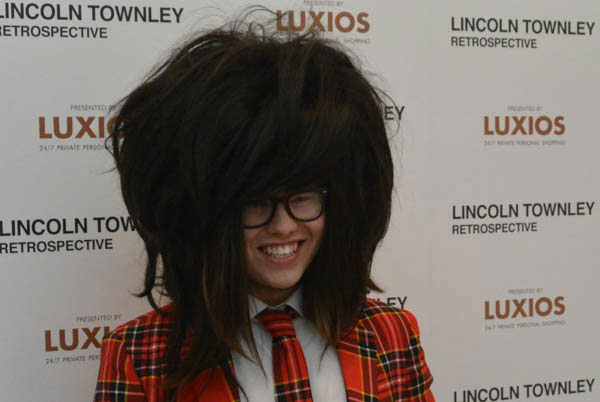 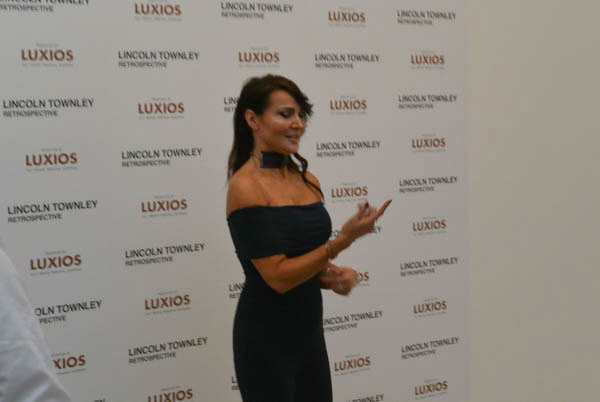 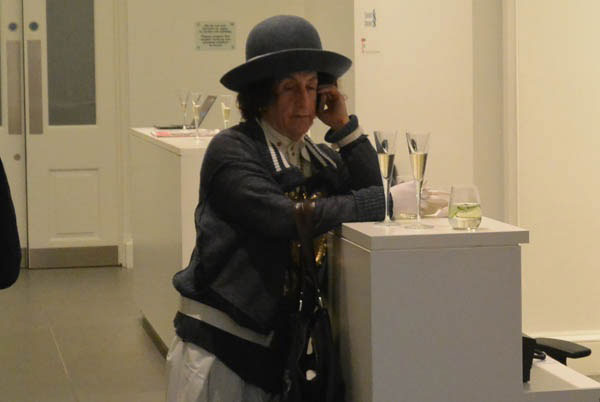