London based International Luxury Wedding Planner Grace Kennedy and her team are here to design and deliver the wedding of your dreams either at home or across the globe. Our bespoke wedding planning service is designed to take the stress away. Feel free to explore what we have to offer.

Based in London, we plan, design and manage world class luxury events across the world. At Grace Kennedy Events we have access to the most picturesque destinations providing the perfect back drop for any event no matter how big or small 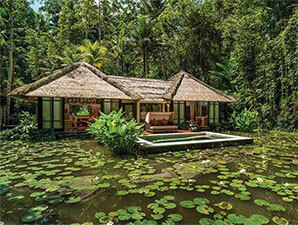 BEYOND THE LIMITS
BALI
The Ultimate Luxury Experience 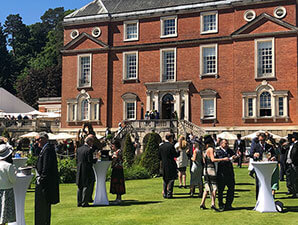 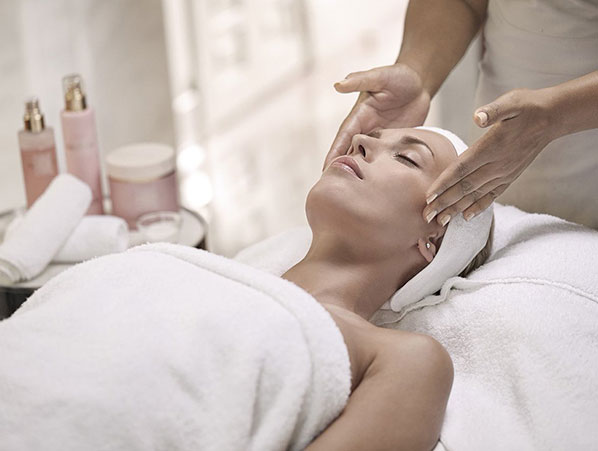 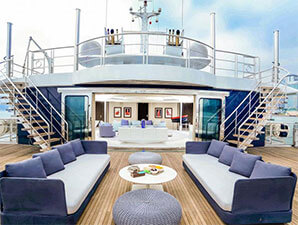 The Luxury Destination Collection is a unique selection of locations exclusive to Grace Kennedy Events. Handpicked by Grace herself, she aims to provide a truly magical setting for any wedding, honeymoon, party or event 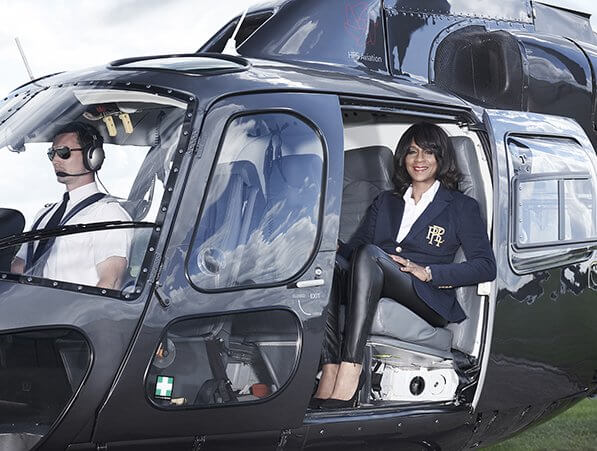 Having achieved worldwide stardom as a singer and presenter and actress Grace Kennedy has a unique link with the celebrity world which has granted her one of a kind insight into the luxury event business. Having hosted her own prime time television series in the 1980s and working with a whole host of talents including the likes of Aretha Franklin, Bruce Forsyth, Sammy Davis jr and Marvin Hamlisch, Grace also made her mark by appearing in iconic television series Magnum PI and appearing in two Royal Variety Shows. Also enchanting crowds with her brother Errol Kennedy in the iconic 80’s pop/funk trio “Imagination”, Grace Kennedy has transferred her skills from these various industries to become a leading events planner with an inside knowledge of exactly what makes occasions of all kinds something special.

We plan and organise memorable luxury elite events and parties. With our one of a kind personal service, an unforgettable experience is created for you and your guests no matter what the event. By working with you to create an occasion that is fully cohesive in every way, we will not only find the perfect venues and caterers but also look at the smaller details such as table dressings and decorations so that every part of your event is perfectly designed. We can work with you on grand parties or smaller, more intimate gatherings such as evening soirees. Designing an event with Grace Kennedy Events guarantees the “wow” factor every time.